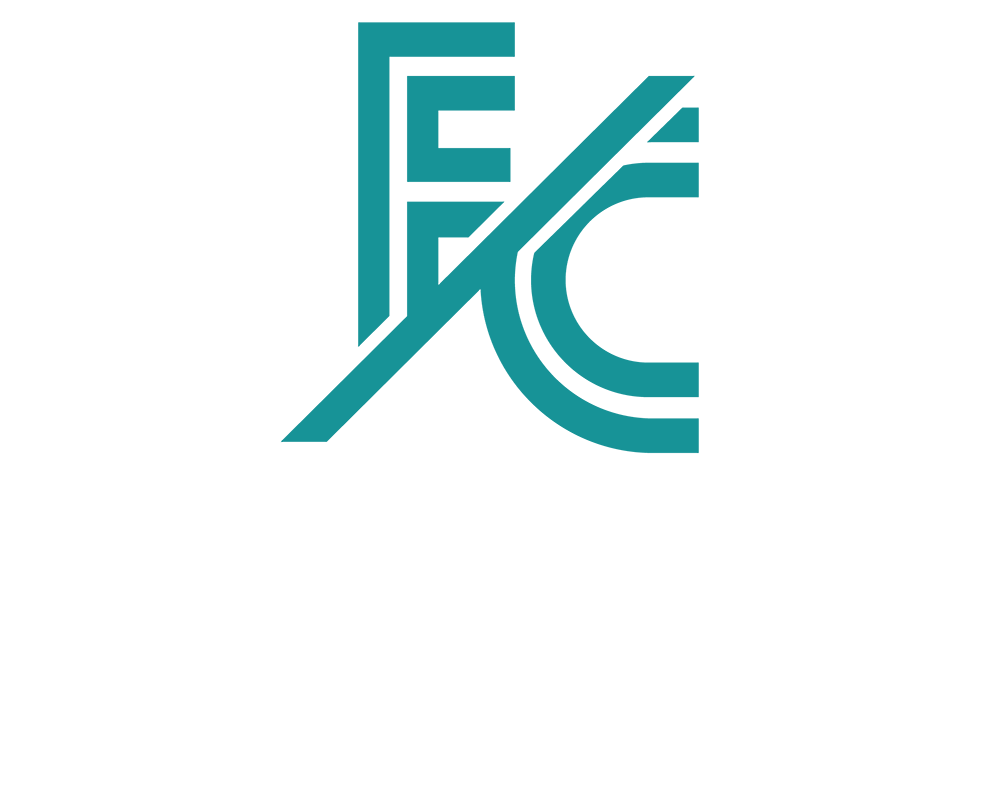 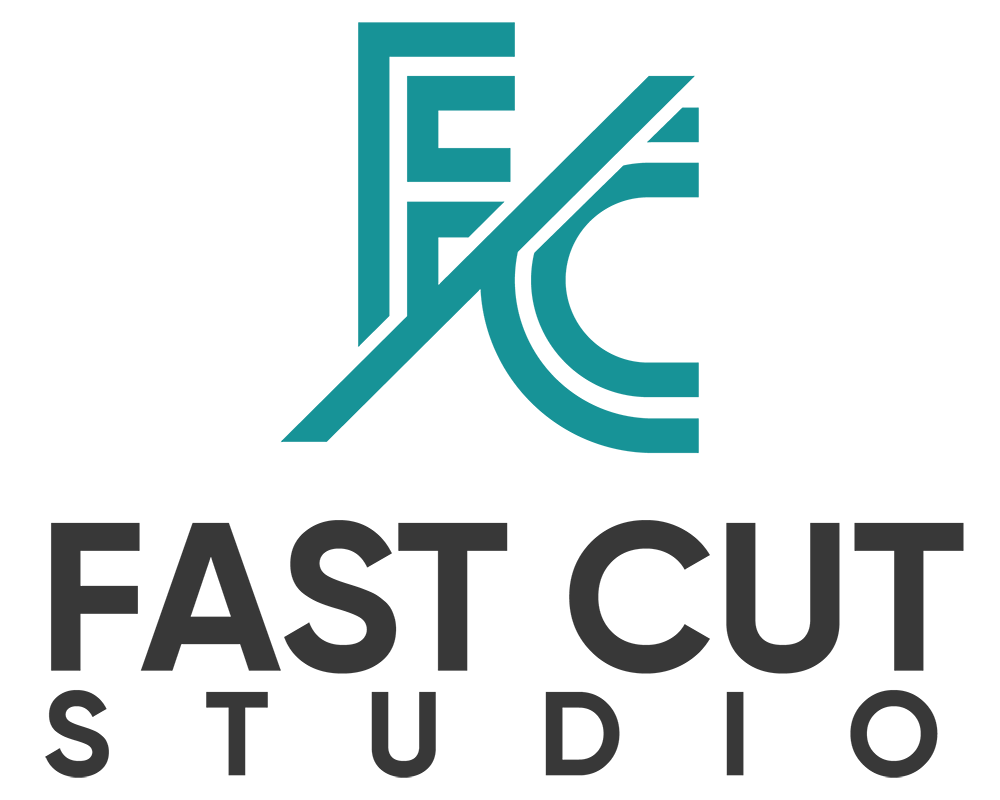 Dodio is a well-rounded marketing agency based in Sunderland. They do everything from websites, design, strategy and everything in between. When the client came to Three Motion, they knew they wanted to create a video which showcases their services. Importantly, they wanted to do something unusual which would be fun and engaging for the viewers.

In the pre-production stage, Dodio’s team wrote a script which best describes their expertise. Following the narrative, I came up with a few style treatments including different approaches of capturing the scenes.

We felt it was important to showcase some of the agency’s work created for clients in the video. Therefore, I came up with the idea of using green-screen on each device we capture in order to be able to replace it in post-production. Using this approach allowed us to include visuals of clients’ websites, social media feeds, process timelapse etc. I used After Effects and Mocha AE to track the movement of the subjects and replace the green screen.

In the post-production stage, I worked closely with the client to ensure they are happy with the direction we were taking. The choice of music specifically was important because we wanted the video to be bold and fun at the same time. I came across a track which was very similar to The Black Keys’ Howlin’ For You. As soon as we heard it against the voiceover, we all agreed instantly on the choice of music.

The entire team were very happy with the final video. As a result, it is used on Dodio’s website and across all their social media platforms.